Rachael Huffman joined Wedel Rahill in February of 2019 as a Tax Associate. She was promoted to Tax Specialist in July of 2019.

Rachael’s from Tyler, Texas. She graduated from the University of North Texas in 2013 with a B.S./M.S. in Accounting. She earned her CPA designation in early 2015. Rachael has been a member of UNT Junior Accounting Advisory Board since 2017.

Rachael and her husband, Tom, live in Oklahoma City. They enjoy reading, traveling, playing board games and the great outdoors. 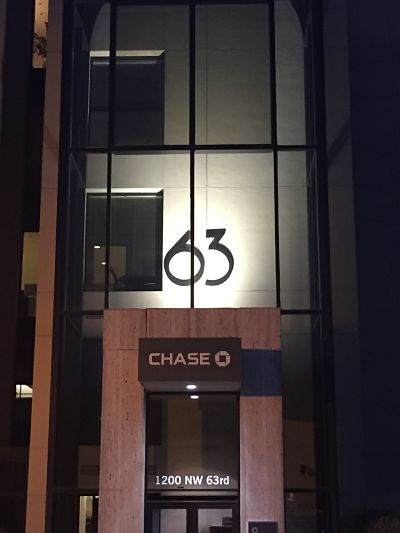